"Silence Sounds and Spaces is about creating a painting in notes and sounds through a transparent and simple score. The music is a tapestry of sounds overlaying each other, weaving ideas together."
Renzo Spiteri

Silence, Sounds and Spaces is a contemporary concept project inspired by prehistoric sites spread across the Maltese Islands. What began as a commission by Heritage Malta (the national agency for museums, conservation practice and cultural heritage) to score music to the visitors' audio guide of the Hal Saflieni Hypogeum (a UNESCO World Heritage Site), developed into the release of a music album, and the presentation of a series of live solo percussion performances in Malta, the United Kingdom and mainland Europe. 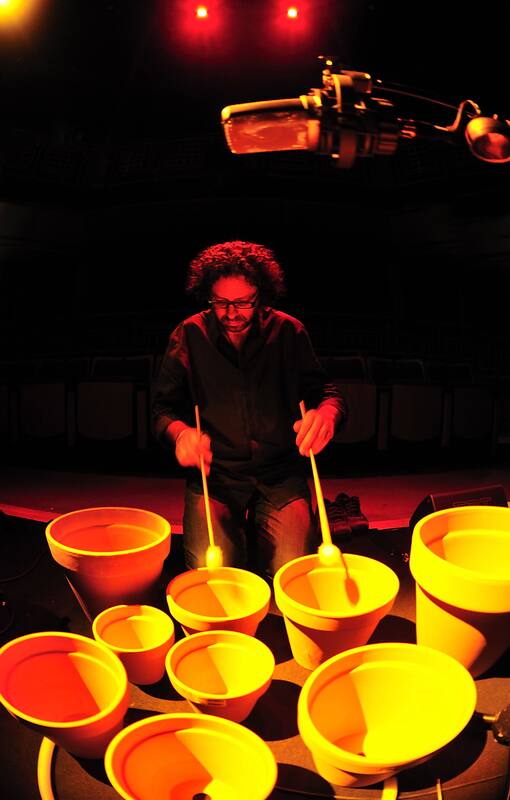 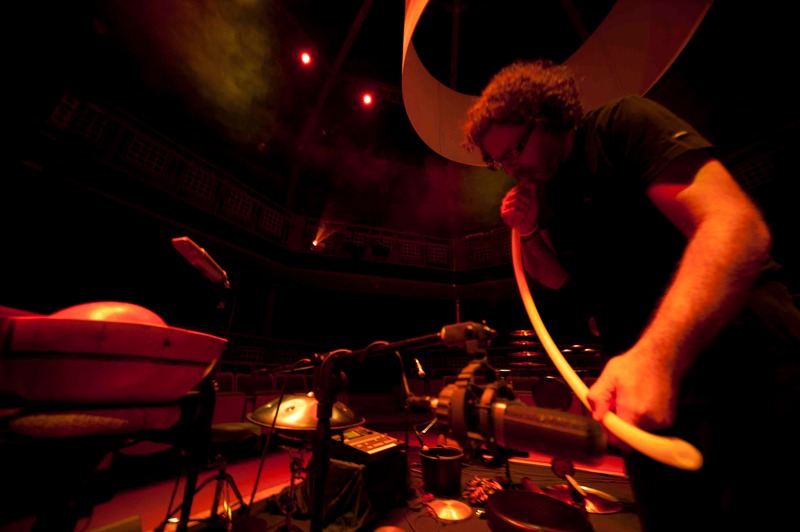 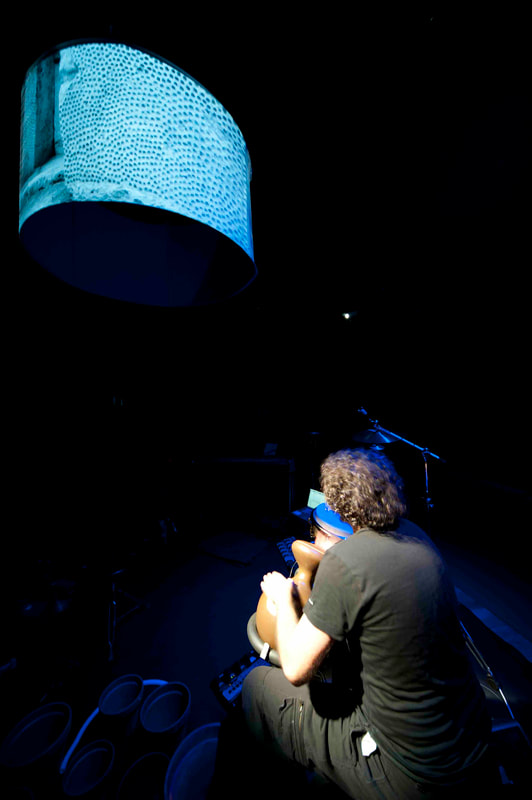 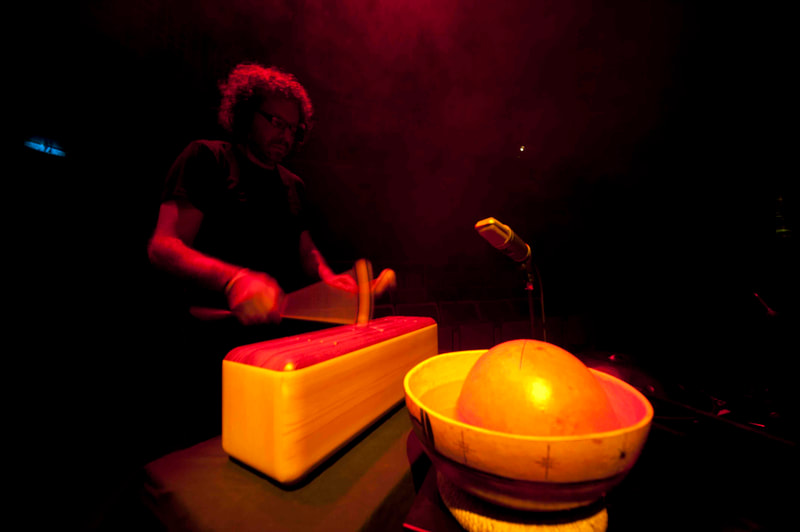 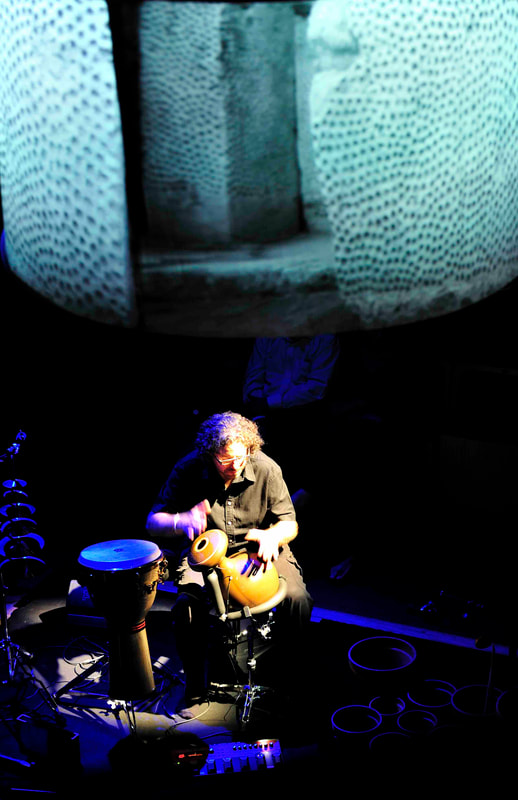 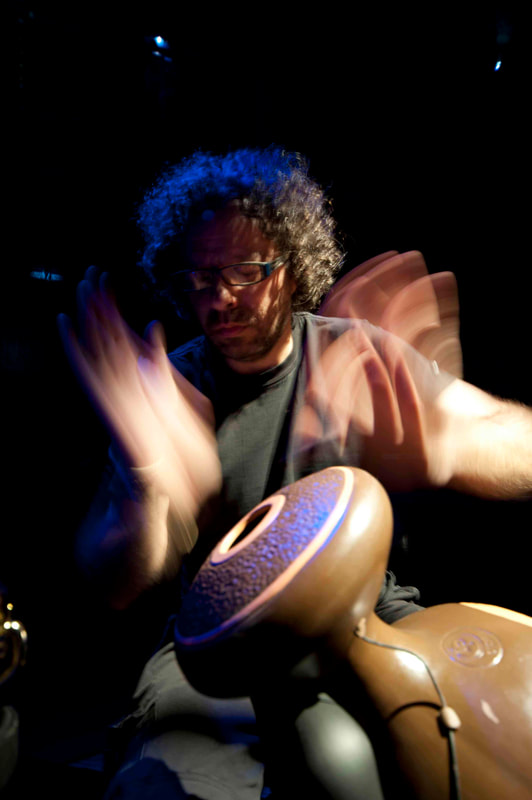 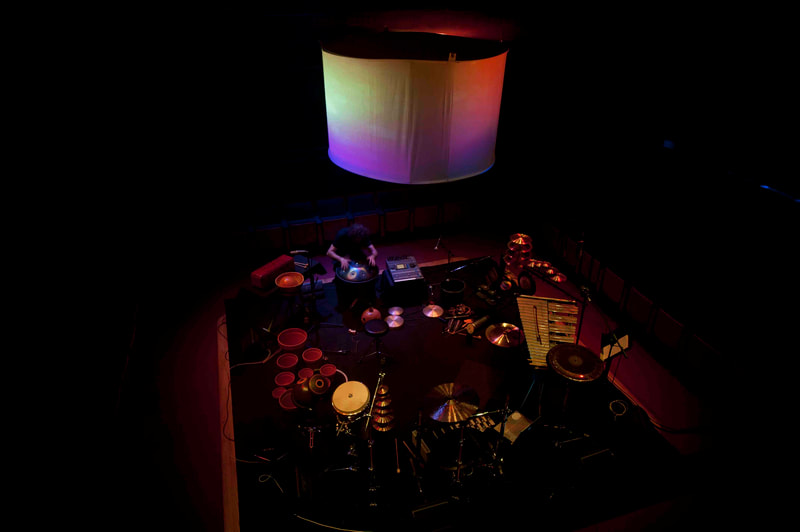 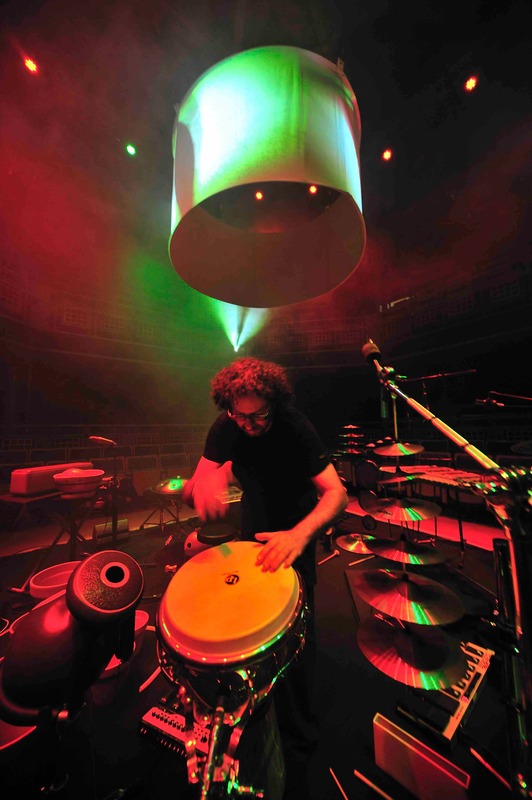 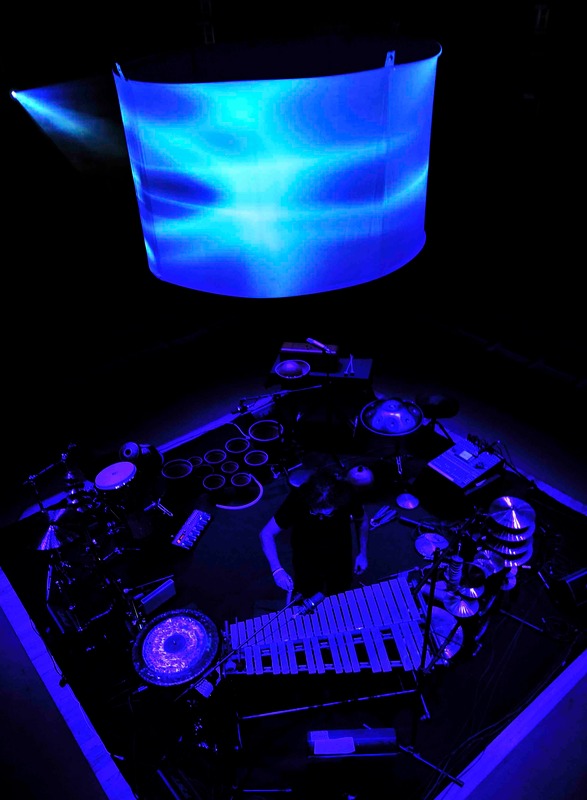 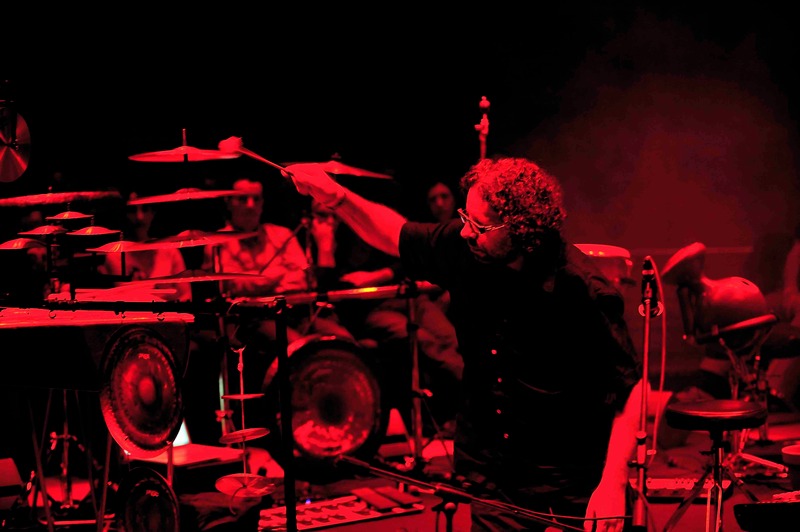 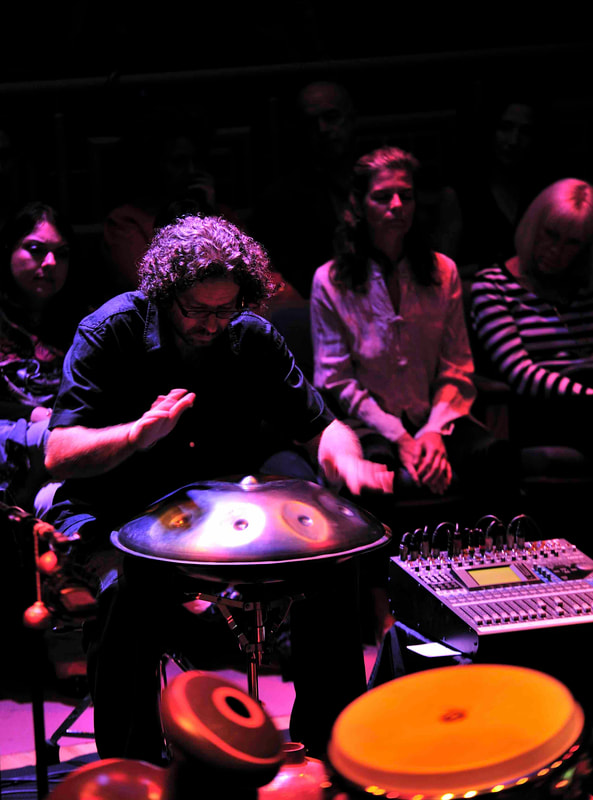 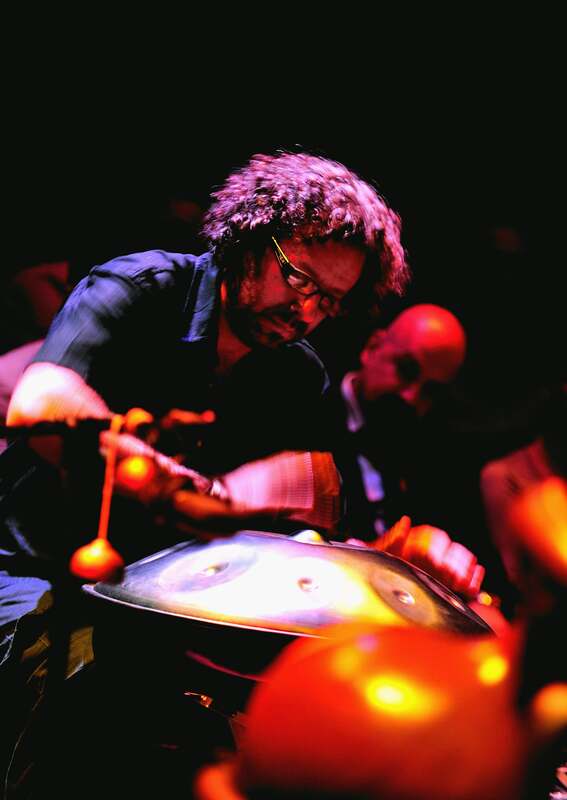 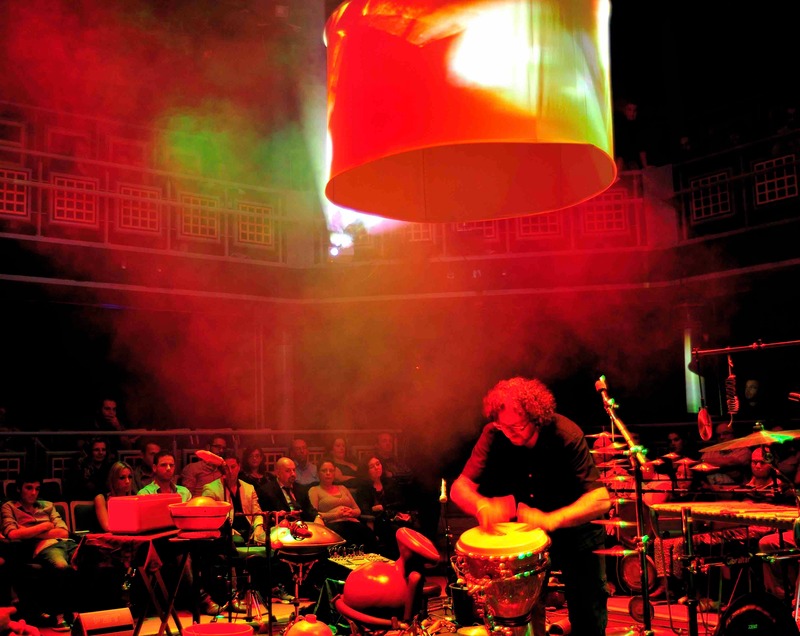 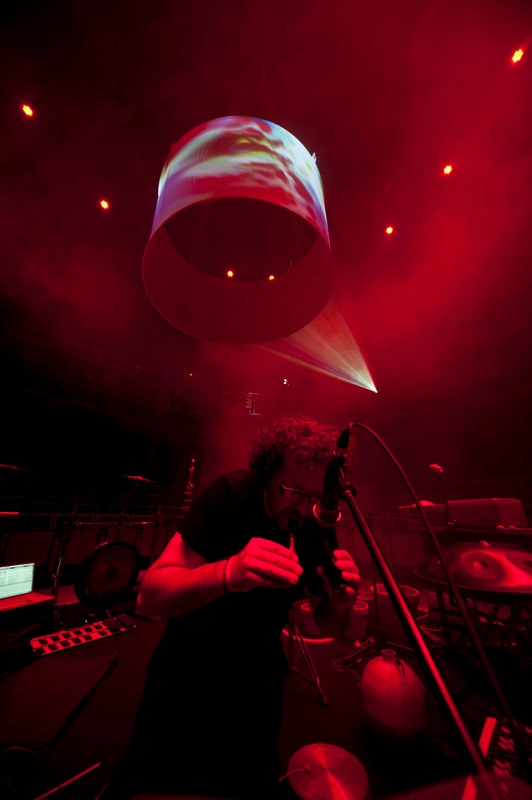 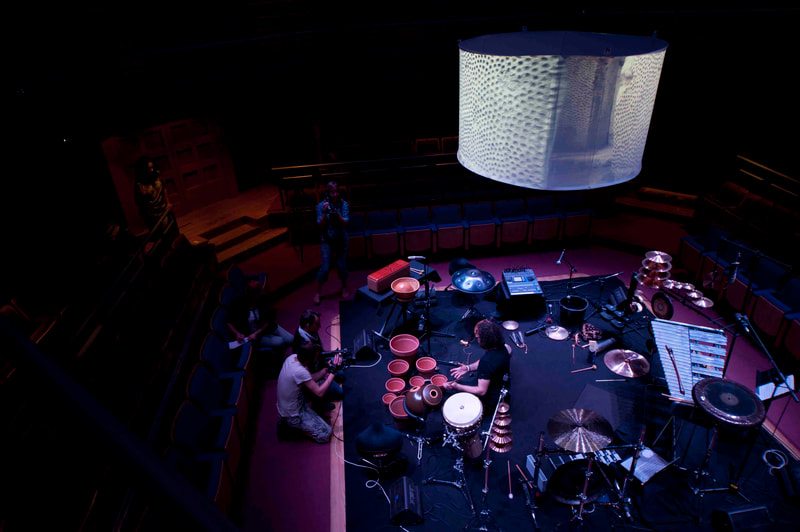 Created, performed and produced by Renzo Spiteri
Supported by AV Widgets and #EngageCREATIVES