Silence, Sounds and Spaces is a contemporary concept project inspired by the prehistoric sites spread across the Maltese Islands. What began as a commission by Heritage Malta (the national agency for museums, conservation practice and cultural heritage) to score music to the visitors' audio guide of the Hal Saflieni Hypogeum (a UNESCO World Heritage Site), developed into the release of a music album, and the presentation of a series of live solo percussion concerts in Malta, the United Kingdom and mainland Europe.

In Renzo's words: "All the sounds heard during the introductory sequence and throughout the Hypogeum audio guide have been recorded during a three-week period working and experimenting inside the Hypogeum. I had the opportunity to spend quite a few solitary nights enthralled by the mysteries that shroud this magnificent site. The unique space, the particular environment, the known and the unknown, chambers that vibrate and resonate so splendidly- these were all factors that have inspired me to put together this contemporary score. I have played the barest of ‘instrumentation’ using materials such as stone, clay, wood and voice in keeping with the particular soundscape that I wanted to create for the Hypogeum."

Created, produced and performed by Renzo, Silence, Sounds and Spaces audio CD is best described as art music with rich, engaging and deeply expressive soundscapes, and a skilful blend of unique on-site recordings at the various neolithic sites (including Ghar Dalam, Ggantija temples, Hagar Qim temples and the Hypogeum), an extraordinary world of sounds and the use of non-conventional instruments to evoke powerful visuals of Malta’s stunning archaeological sites. The result is a “chilling, mysterious, and forward-thinking musical journey” that draws listeners in to Renzo’s personal musical universe. 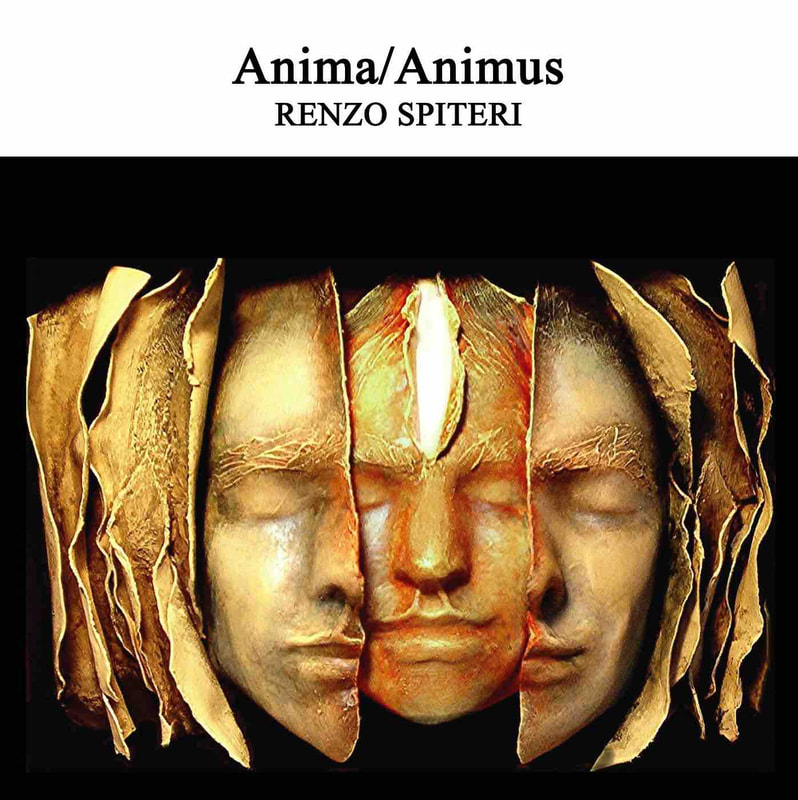 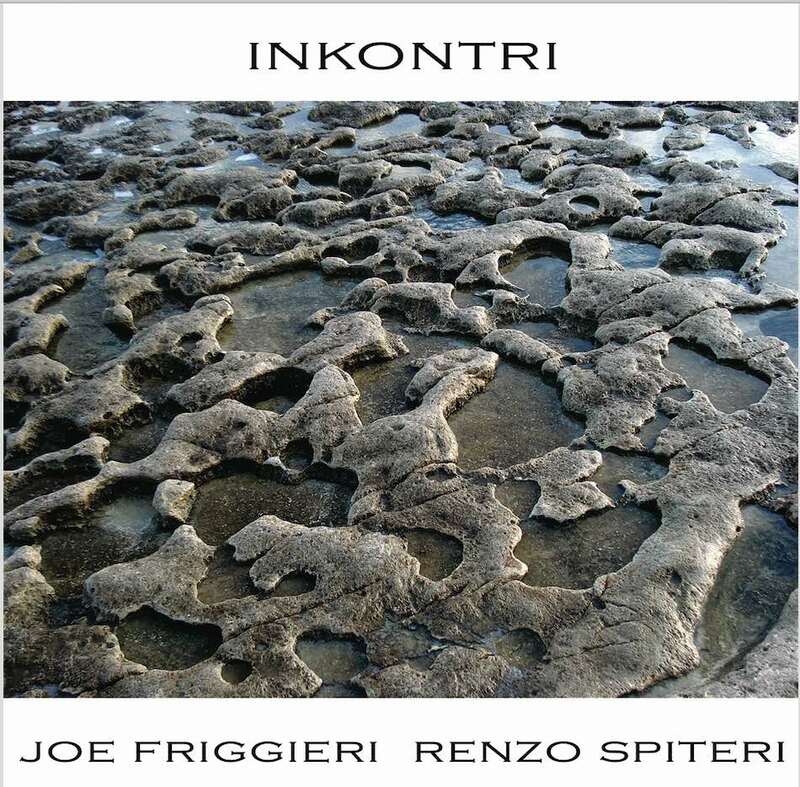 A cross-artistic project that merges Maltese literature and contemporary music. 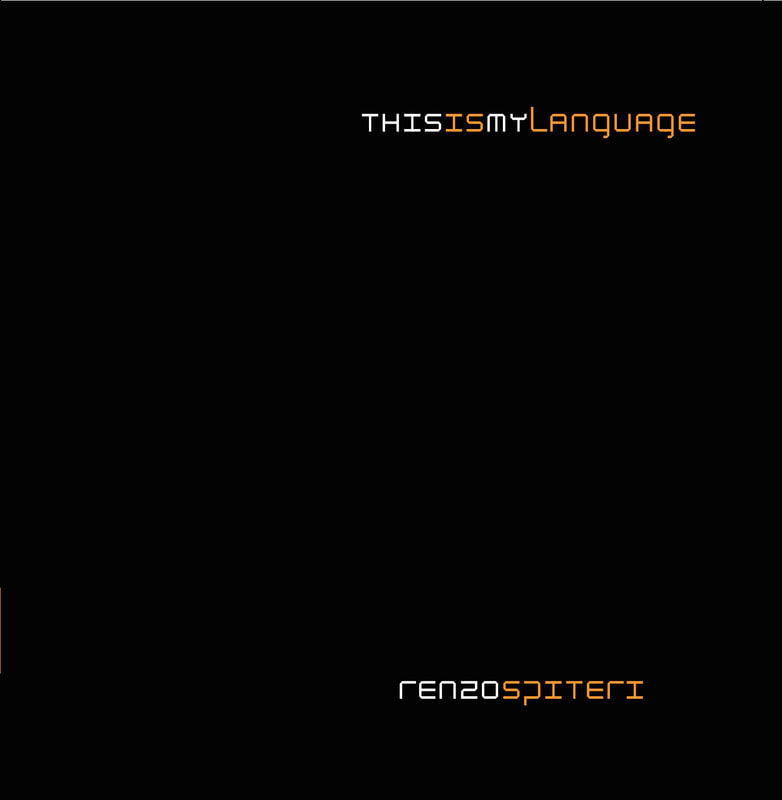 Purchase Policy
The Store is managed by Musiconnect Ltd. Payments are made through Paypal by means of credit cards or Paypal balance to Musiconnect Ltd and the name that will appear on buyers' credit card statements is PAYPAL*MUSICONNECT. Credit card numbers and related information are at no point exposed to Musiconnect Ltd.
Delivery
All items are dispatched from Malta (E.U.) within 1-2 working days from date of order. Delivery time varies upon destination. Non-arrival of items will only be investigated after 28 days from dispatch.
International Shipping
Prices displayed include 18% VAT. However items purchased may be subject to the customs fees and import duties of the country to which the order is shipped. These charges are the recipient's responsibility.
Queries
For any another query please send an email to contact@musiconnectmalta.com